Letters from Gilead - How it all started

It was a little under a year ago that I decided I was going to compose an entire album based on "The Handmaid's Tale." 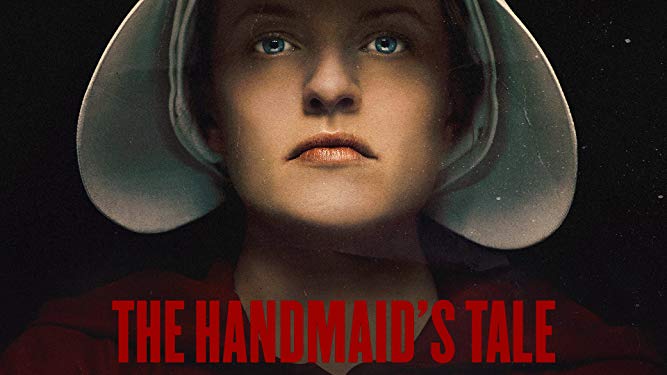 I had binge-watched seasons 1 and 2 of the Hulu series, and reread the book by Margaret Atwood that I had first read back in the '80s or '90s. I had written and made a rough recording of "My Name is June ", and "Blue" was on the cusp of materializing. I felt an immense creative energy welling up inside me, comparable to a songwriting surge I'd had back around 2004, which had resulted in my first full-length album, "Recovery".

There were so many songs to be written, I simply knew it. Only this time, the songs wouldn't be about me and the people touching my life. This time, I would step outside myself and step into the world of "The Handmaid's Tale". It was exhilarating. On my tablet, I jotted down a bunch of song titles, based on scenes that impacted me the most. I saved each title as a separate file, ready to be filled in with lyrics as the Muse saw fit. The files are stored as a collection called "Letters from Gilead," because I already knew that would be the title of the album. 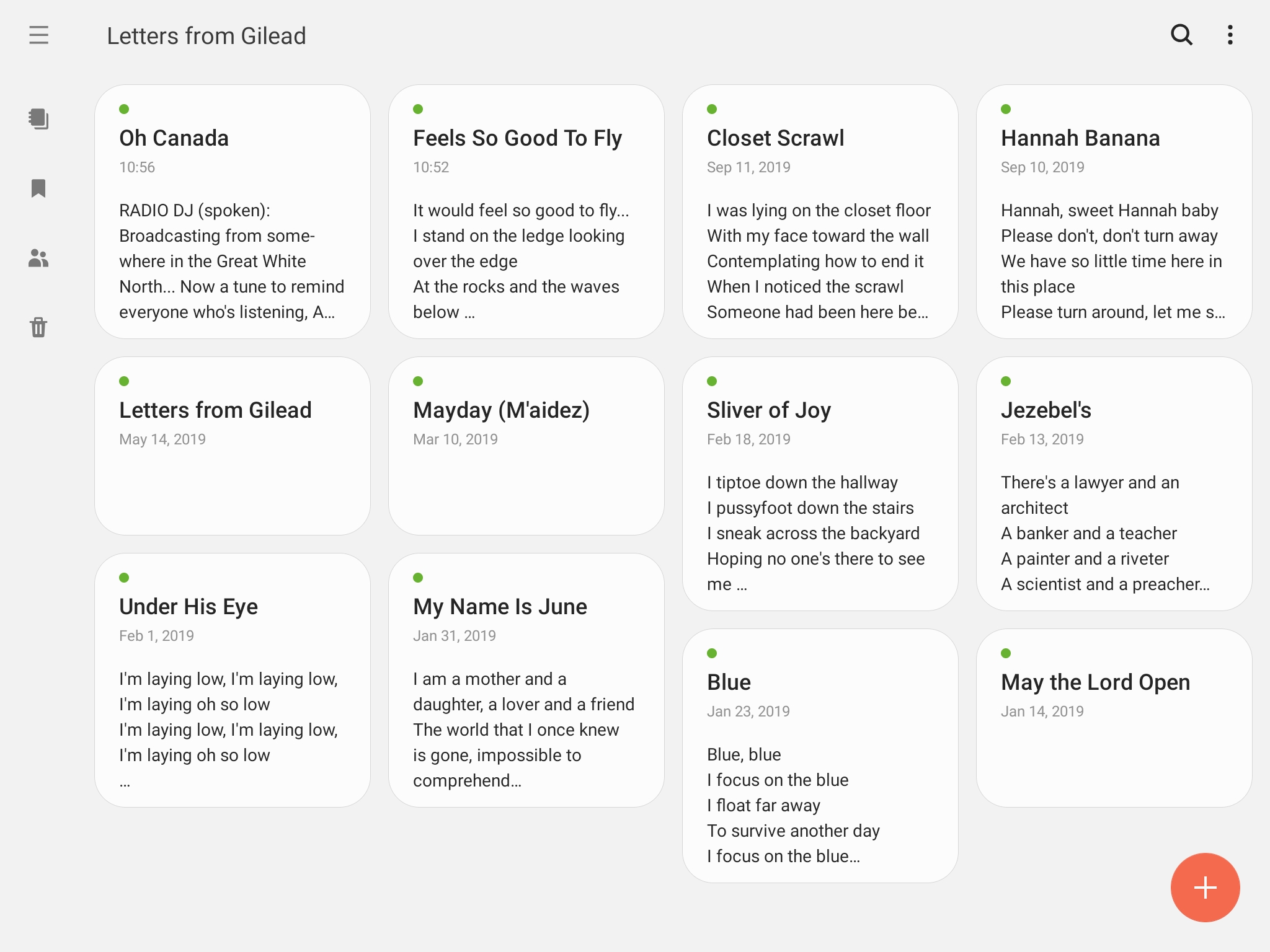 For awhile I was on course to finish twelve songs in twelve months, but in the fall I didn't give the Muse enough attention. No worries; she doesn't hold grudges. I just wrote a new song this month, so I'm up to nine. I'm not sure if there will be twelve songs on the album; I might stop at ten or eleven. I'll see how I feel. All I know for sure is that there needs to be a title track. And I intend to record the full album this year.