Finally. Finally! I finished the 10th song, the last song, the title track for the upcoming album, "Letters from Gilead." In the Hulu adaptation of "The Handmaid's Tale", the Mayday resistance movement collected letters from women suffering under Gilead's oppressive regime. The idea was to smuggle a bunch of letters across the border so that the people outside Gilead would finally understand how bad things were, and hopefully the foreign governments would step in to liberate them. 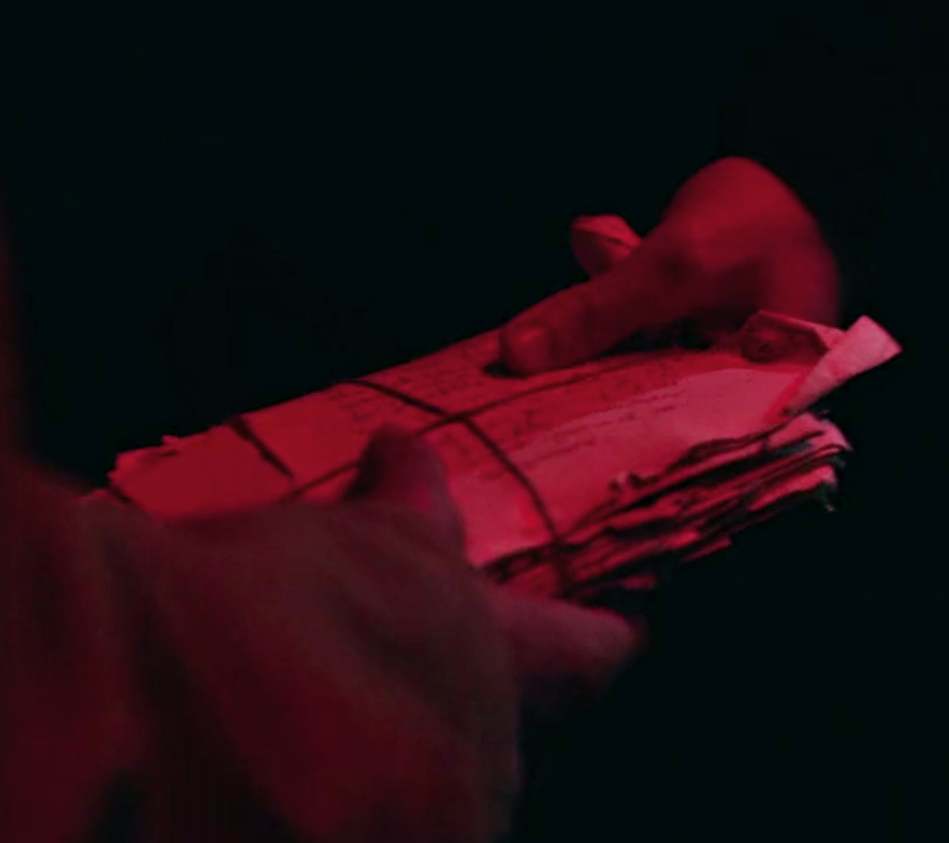 The phrase "If I write a letter, if I send a letter, would it ever make it through to you", and its accompanying melody, had been kicking around in my head for a few days, I guess. Maybe longer. Days kinda blend together when you're home all the time due to the Coronavirus pandemic.

Yesterday, over breakfast on the front porch, I started writing lyrics to a first verse. I had been intending to go paddling since it was such a beautiful day, but the Muse was stirring and I couldn't deny her pull. Before long I had worked out the full lyrics and melody, and decided to record a rough draft. And then I entered the time warp, and emerged maybe four or five hours later with 6 tracks (guitar plus 5 vocals) on my multi-track recorder, mixed down to a master that I was really happy with. So happy!!

I took the SD card out of the recorder, and put it in the slot in my laptop computer so I could upload to SoundCloud. The files were gone. Hours of work, gone. Just gone. The other files from other recordings I've done in the past were still there, but that last project, gone. I put the SD card back in the recorder, and got the message "Data Error." Noooooooo!!

I posted about my mishap on Facebook, and very soon a friend recommended that I try the software "EaseUS" for file recovery. And it worked!! So here it is.

But there's things that you need to know.
So many here have given up on hope
I try to take it day by day
but I can feel my soul slipping away

So I'm writing you a letter, hoping that this letter
will somehow make it through to you

And if you find this letter and if you read this letter,
will it make any difference to you?
If it makes it through...

There's only so much we can say.
They won't hesitate to cut away our tongues
And if we disobey
you can't conceive of the terrible price we pay

So if I write a letter, if I send this letter
will it somehow make it through to you?

Mayday is on the move.
A stack of letters could finally prove
that the rumours you've heard are true.
We need your help and we're begging you