Remembering the beginning of the pandemic

A year and a day ago, I left Dacey behind to play a solo gig at Willaby's Cafe. 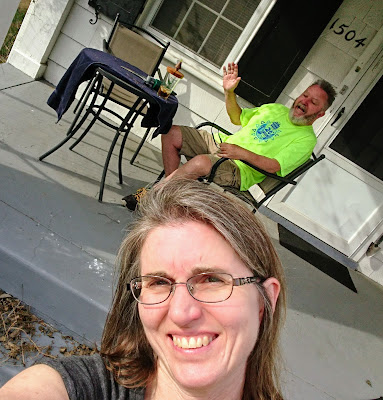 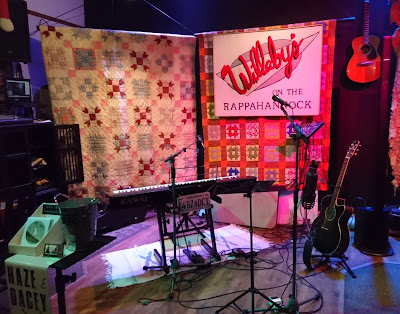 We had been booked as a duo, but Dacey was coughing, and we made a hard decision. I remember talking with William, the owner, that night, telling him I hoped I was wrong, but that I thought the restaurant biz was about to change drastically. And here we are.

The next day, I played another duo-turned-solo gig, at The Virginia Beer Company. 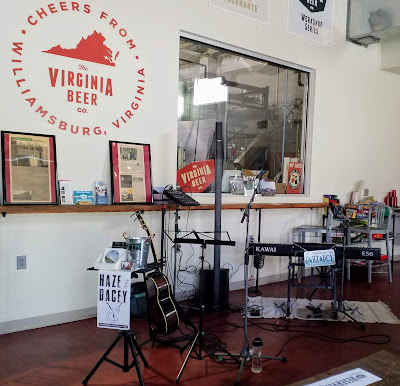 Both gigs that weekend were indoors. Hard to imagine now. I guess some musicians are playing indoors again, now, but we are not.

After that, the cancellations started rolling in. We didn't play another gig until June, and that was semi-outdoors at Wisteria Farm and Vineyard. We played in the shelter of the grape-stomping room, with the garage-style door wide open on one side and another door open on the far side.

We stopped seeking gigs. We still played a few outdoor ones that were on the books already, but it was a sparse year. We are fortunate in that we do not rely on music for our livelihoods. There are a lot of musicians really struggling, because it IS their livelihood. I hope you are supporting them.

It's hard to believe it's been a whole year of this. Please keep ordering food and wine and beer from the restaurants, wineries, and breweries you love, to keep them going. Please keep masking up and staying safe until we've got this under control. We miss you.