The heat wave continued, but we didn't let that stop us from hiking. We took the trail to Hawk Falls, which did not disappoint. Splashing in the cool stream felt fantastic! 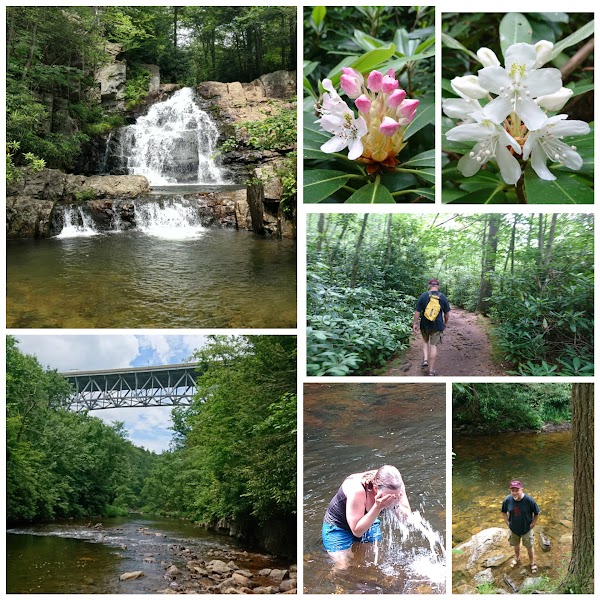 We decided we could not stand a second night in the cabin without A.C., so we made the decision to get a hotel room, with a pool of course! We left the non-essentials in the cabin (since we'd paid for it, and planned to come back the following night), and drove off to play our gig at the Weyerbacher Brewing Company. We had a lot of fun playing there for an appreciative crowd. We were also pleased that it was one of the easiest venues ever for load-in/load-out. 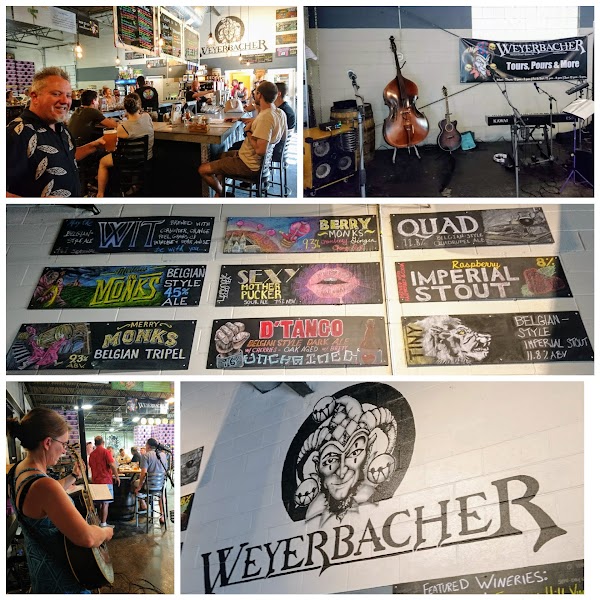 After our show, we drove to downtown Easton, took in some of the sights, and had a delicious, sit-down dinner at a nice restaurant. I wish I could remember the name! Our hotel was a short drive from downtown, and we slept blissfully in the comfy bed and air-conditioned room. 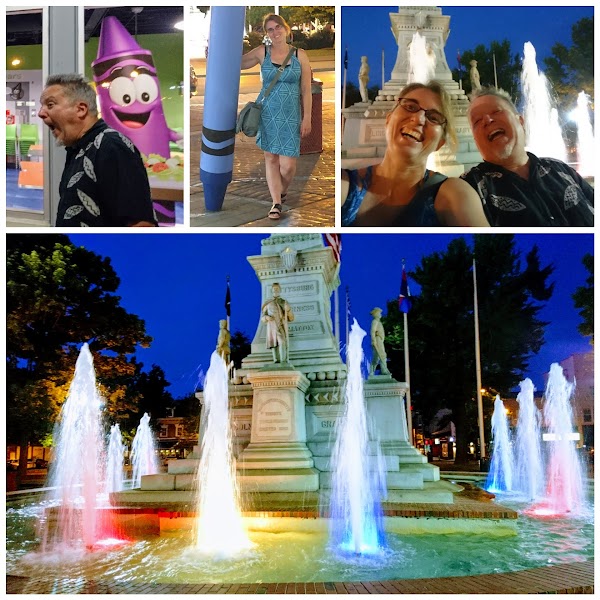