The Muse is something strange

I already have a travelogue - the irregularly maintained journal of Haze & Dacey’s travels, shows, and other adventures. But now I’m starting something more personal: a journal of my songwriting. I really wish I’d started this decades ago. But here we are; I’m staring in the face of turning half a century old. I can’t change the past, but I can start something new, right now, in the present. In this journal I will offer up lyrics as they are created. I will record songs in my living room and present them in their raw, newborn state. I will reminisce on songs I’ve written in the past, and tell you a little about what I was feeling or going through at the time. I might throw in some poems that never became songs.

The Muse is something strange; I don’t understand her at all. I feel more like a medium than a writer. I don’t know how a song originates. It filters through me and comes into being. It is part of me, but it is also something ethereal over which I have very little control. Sometimes a snippet of melody or a wisp of a lyric lingers in my head for months or years before it is ready to become a full song. Sometimes it all comes pouring out of nowhere, and is finished within a half hour. The most important thing for me to do, as a songwriter, is to give my Muse time and space to emerge; to put aside all the things I’m supposed to be doing, like washing dishes or shopping for groceries or calling my mother (sorry Mom), and devote some quiet time to listen to the music inside me, and let it out, and help it grow.

Since last January, I’ve been writing songs for a concept album to be titled “Letters from Gilead”. All the songs are inspired by “The Handmaid’s Tale”, both the original novel by Margaret Atwood, and the Hulu television series of the same name. So, there will be a lot about that in upcoming journal entries. But I might mix it up with completely unrelated songs, too. I don’t really have a plan, other than to contribute to this journal at least once a week whenever I feel inspired. If you have read this far… thank you. I like to think there are some people out there interested in what I have to say. 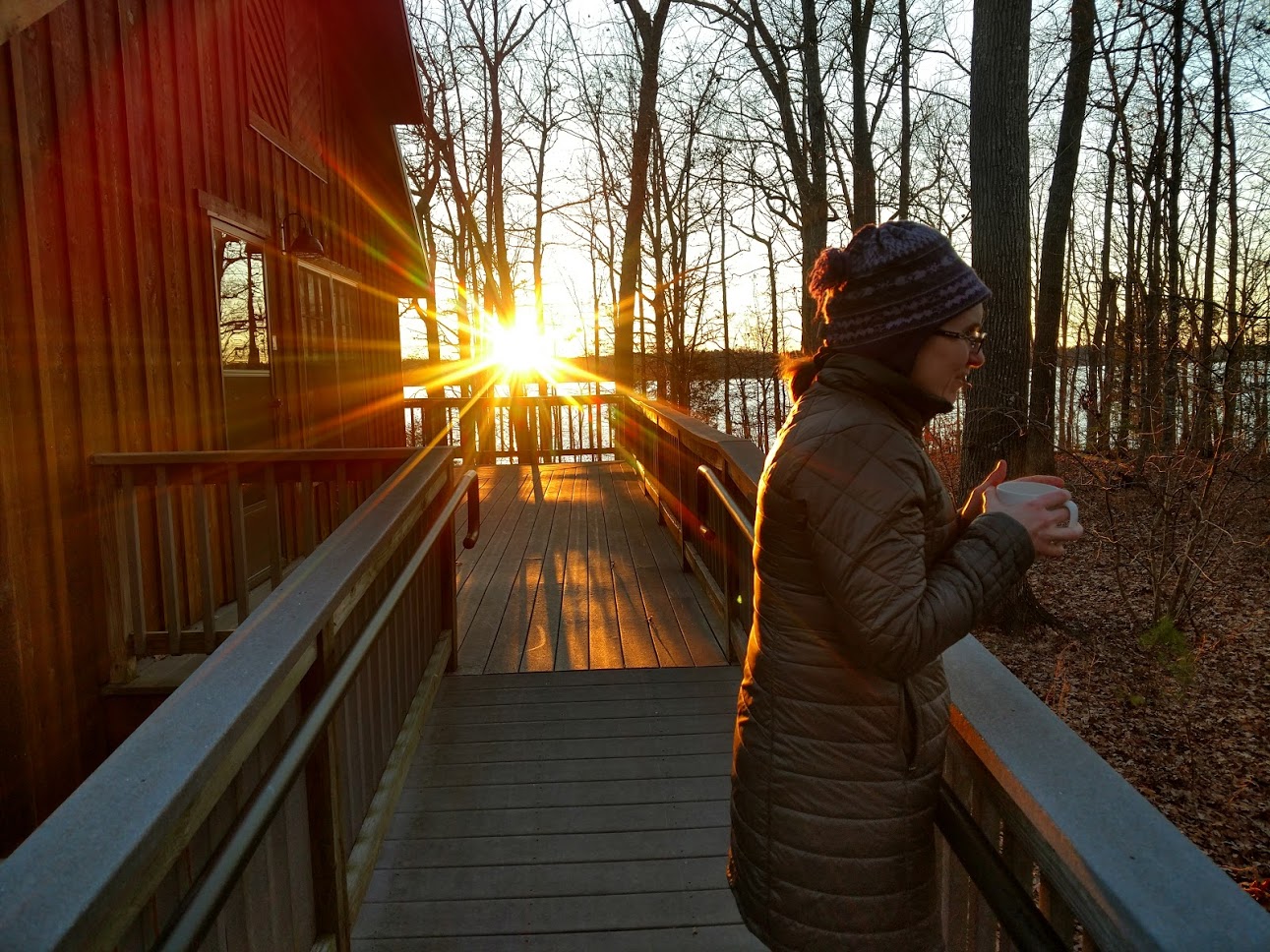