Based in Richmond, Virginia, Haze & Dacey revel in lilting melodies, tight harmonies, and compelling rhythms that make toes tap and bodies sway.  Original songs written by Haze are interspersed amongst covers both familiar and obscure.  The duo skips nimbly from folk-pop to alt-country to roots-rock, creating a homegrown organic sound with upright bass, acoustic guitar, piano, shaker, tambourine, and mouth-horn. They cover artists as varied as Joni Mitchell, Queen, Patty Griffin, Guster, The Wiyos, and The Decemberists, but they will never, ever play "Freebird".

Haze & Dacey have been playing together as a duo since 2012. They combine their love of playing music with their love of travel, entertaining audiences at various breweries, wineries, and other venues throughout Virginia, and occasionally dipping down into North Carolina. They have had the pleasure of performing at several of Virginia's great state parks, including the "Music on the Cliffs" concert series at Westmoreland, the "Music in the Park" series at Hungry Mother, and the Caledon Art and Wine Festival. They have also ventured farther afield to appear at venues in Maine, New Hampshire, Vermont, Massachusetts, Connecticut, New York, and Pennsylvania. 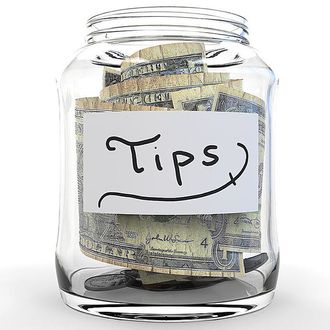 Enter the amount you wish to donate

A sporadic journal of Haze & Dacey's travels, shows, and other adventures, including Haze's solo wanderings